The Dynamics Of Perception (and is Donald Trump really Evil)? 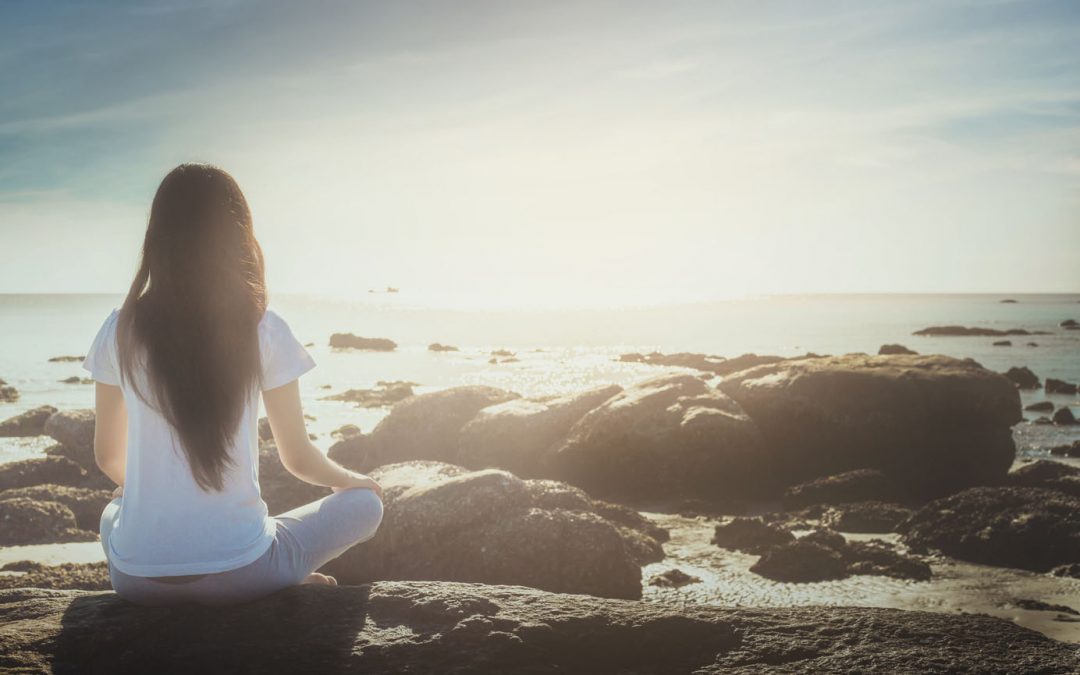 After the 2016 US Election, Donald Trump shocked the world and became president. Almost instantly, a huge wave of negativity erupted across the globe. Some of these negative reactions were based on things he had done and there was some genuine reason for concern. However, most of the reaction has been neither constructive or useful. The majority of this anti-trump rhetoric has not been based on solving problems or offering alternatives to his actions. Something deeper is at work here beyond Trump. Something invisible to most people.

So, after noticing my newsfeed filled with hate and negativity (or’ outrage;, as some prefer to call it), I was inspired to share a few insights about what I consider to be going on here – on a deeper level. Why are many people really triggered by Donald Trump?

Is Donald Trump Really Evil? Or are many people reacting for other reasons that have nothing to do with him?

Having spent the last 20 years of my life doing mediation and serving thousands of people, I’ve had some interesting insights into the mind and the way we perceive life.

Below you’ll find an audio and a short article on this topic. My aim is for you to FEEL more empowered in yourself no matter what is happening and to be able to make positive, beneficial decisions in your life. I hope you find this useful. Enjoy. This is deep stuff so go deep and enjoy.

BE CAREFUL WHERE YOU FOCUS YOUR ENERGY

It’s getting a bit old all this anti-trump rhetoric.

The media has already been spewing up endless negativity every day, and now it’s all over Facebook.

I understand why many are upset. But it’s done. Donald Trump is the president of the United States. We have to claim back our energy. If we don’t like it – we can either do something positive to make some kind of upgrade ourselves (being PROACTIVE in a positive direction) or send good wishes and hold the vision for the highest good for all. Or move to Canada

But all this anti, angry stuff is adding more negativity in reaction to negativity.

Feeling negative and calling names to people who call names doesn’t make us feel good – nor does it make a positive difference.

If we want to see a change and yet we are doing the same things we’re complaining about how is that better?

We can either bring the change we want or complain about perceptions of what’s going on (which frankly we don’t know from the media anyway).

We don’t know the details of the future. It’s all IDEAS in our heads. Perceptions based on limited information. Predictions based on media soundbites and biases. What if this election is actually a good thing? Or different than what we think? What if we don’t know what’s going on? What if it’s not what it all appears to be. Imagine that…

The future is created by what WE choose to do. If we don’t like someone for being negative or calling names – then it is our #1 priority to NEVER do that ourselves, or we are doing the same thing.

Being ANTI something is not the same as being PRO something. If we are anti – we become defined by what we don’t want. Chained and controlled by that which we dislike. Being pro – means we focus on solutions and invest our energy in the new visions we wish to create. Pro-active, focused, forward vision.

It’s very easy to be anti – it’s much harder to be pro-something.

If you don’t like something – then turn it around – what DO you want to create? How can you bring that into life? Focus on the things you want. Use what you see as a problem as a catalyst to create something better.

Martin Luther King was pro-equal rights. He had a VISION – he had a DREAM, and he inspired people by what was possible and turned things around by showing a new way.

Mahatma Gandhi wasn’t just anti-British. He was pro-self rule. He had a vision and made it happen. He took action. He saw injustice and paved a new path.

Mother Theresa wasn’t anti-poverty. She didn’t sit about complaining about the problem and blaming it on politicians. She did something about it. She had a vision. She made a positive impact.

“May your choices reflect your hopes, not your fears.” Nelson Mandela

All change comes from people with vision who focus on solutions instead of mocking and complaining about things.

All this anti-trump rhetoric is giving more power to something and causing more harm than good – anytime we don’t agree with something – we can choose to focus on what we do want to create and make that happen. Claim back our mind and our power and do what we can each day to make a positive difference.

If we want to change something, we first need to know what we want to create – then focus on that. Focusing on negativity gives fuel to it. Where energy flows, it grows.

So the last thing we want to do is give power to something we don’t want – or it gets worse.

“If we let go of guilt, we will see innocence; however, a guilt-ridden person will see only evil. The basic rule is that we focus on what we have repressed.”
― David R. Hawkins, Letting Go: The Pathway of Surrender

We have an amazing chance to take advantage of all the freedom we are afforded. Instead of complaining, we have ENDLESS opportunities for creating a wonderful life and making a difference in the world. Why not USE every second of it?

My personal commitment is to being loving to all life as much as I can and seeing everyone as beautiful beings and sharing insights that may serve others as best as I can in various ways.

I hope everyone who is upset feels peace in their hearts and takes advantage of all the opportunities they have to the fullest.