The Millennial’s Guide To Freedom & 5 Mistakes to Avoid 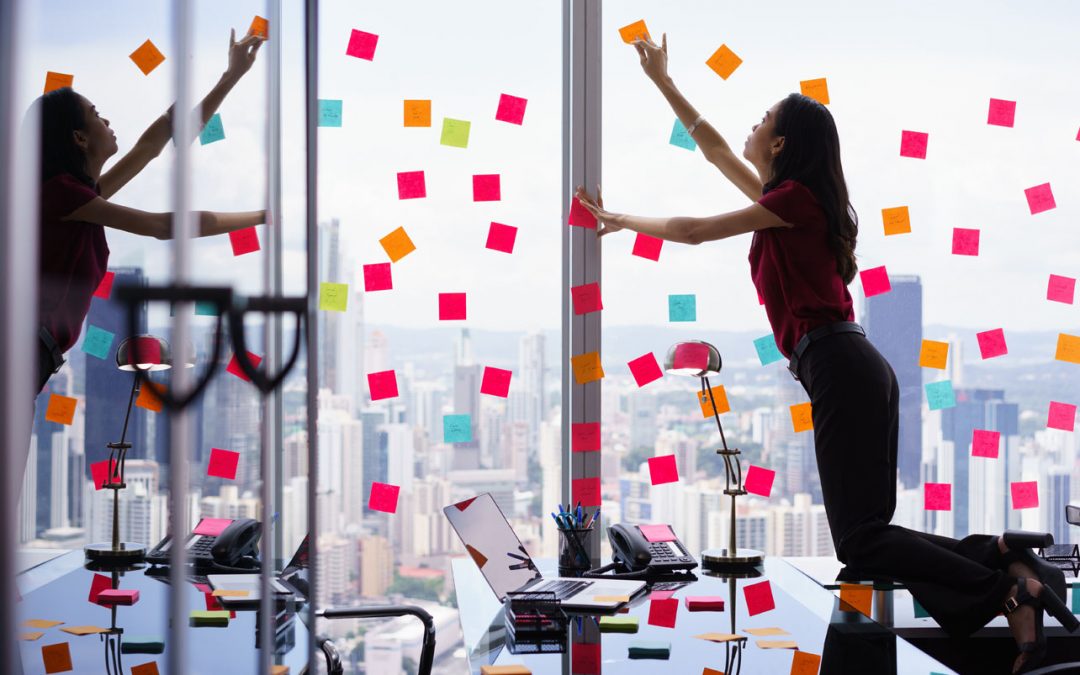 If you were born between mid-1980 and 2000 you are considered part of the ‘millennial’ generation, also know as Generation Y, Generation Me and Echo Boomers.

None of us are defined by our age, body or anything else – but the conditions within which we are raised do have a significant effect upon us. And that’s why different generations often have similarities. Millenials are often misunderstood and considered lazy, entitled socialists who expect to be given everything without doing anything. But I think you are actually wonderful and have MASSIVE potential for doing amazing things in the world and having an epic life – if you learn a few key things. And that’s what I hope you’ll get from this audio.

Listen below and wishing you all the success in the world.

Big love. Create the best life ever.
Love
Michael
ps. if you want some free courses and info – go here.

Until this election, I never felt called to share anything about politics or give any social commentary. But watching the news and Facebook and seeing all the dis-information has inspired me to share a few thoughts that may give some new perspectives on what’s going on here.

I feel it’s far too easy to just take an idea and then assume it’s true and hold a position about it.

It’s much, much, much harder to stop, think and consider things deeply enough and long enough to form an original thought. But, this is what we must do if we’re to get even the slightest idea of what is going on.

Facebook and google have complex algorithms that tailor the content you see based upon what you do. So if you click on certain things, they will show you more of that and less of other things you don’t click. This means we are all living in our own bubbles and we have to actively go out of our way to see other perspectives.

But once the ego takes a ‘position’ and gets attached to it – it shuts down all other perspectives and blocks us from even being willing to see anything else.

Attachment destroys all truth and the more we see what we want to see the more entrenched we become in our former positions.
Some families and friends will even cut someone off completely if their views differ. The ego is so stuck that it will rather end a relationship to be ‘right’ than let go and be loving.

This ego-driven has driven positionality is creating riots, protests, and endless hatred. Most of which has NO SOLUTION whatsoever. It’s pointless anger that has no intention to solve a problem or make anything better.

it’s far easier to blame our problems on someone or something else than that 100% responsibility for our lives be the change we want in the world.